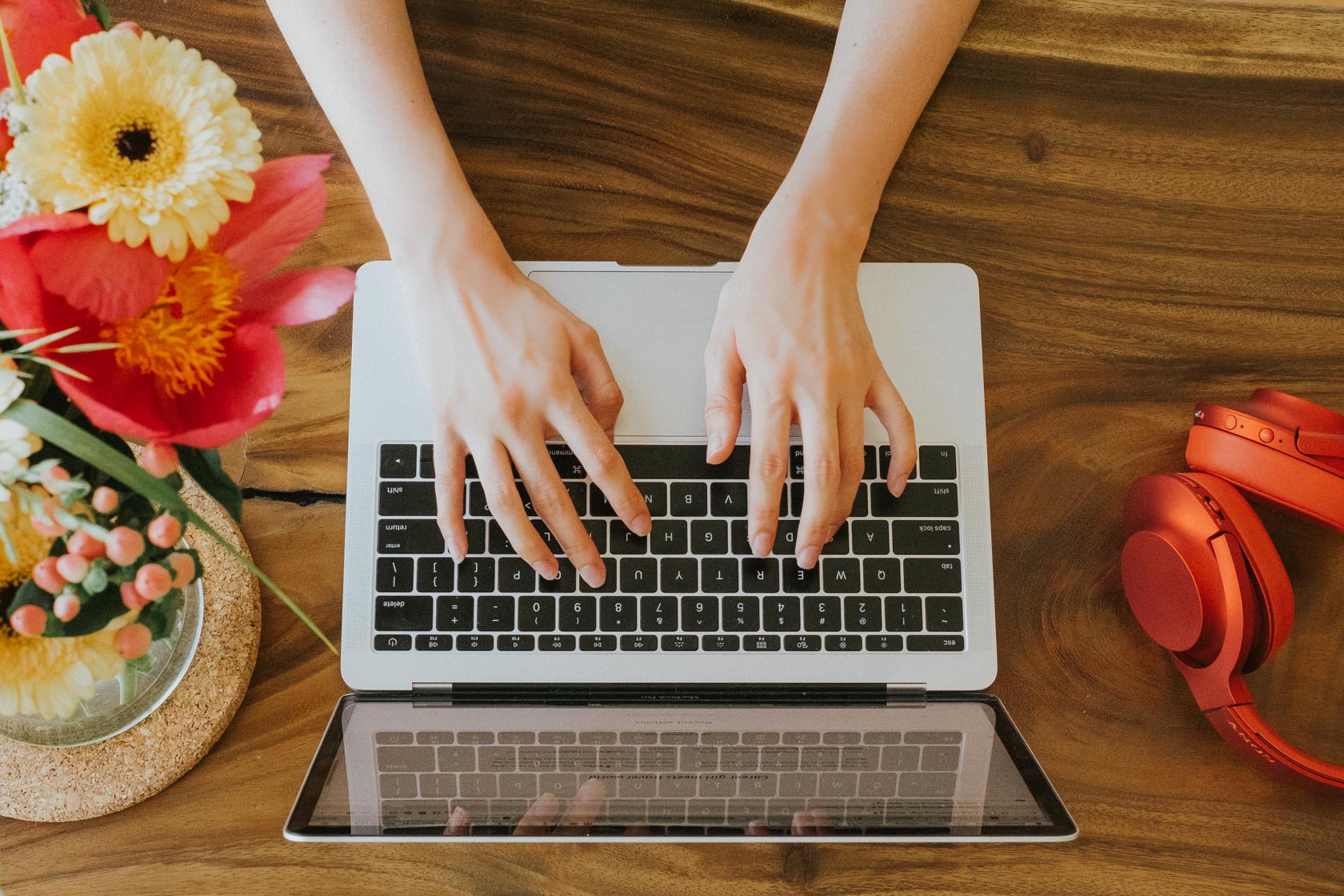 Best VPN Providers for Expats in 2022

As an expat living abroad, my VPN can be a lifesaver. If you’ve never used a VPN before, a VPN can help you access services in your home country (such as banking or investment accounts), bypass restrictions on content (such as GDPR pop-ups), or and simply improve your privacy when using the internet.

I personally use a VPN all the time, and the fact that the monthly costs can be so low makes it a no-brainer for expats living abroad.

Here’s exactly what a VPN is, when you should use a VPN, and my personal recommendations for the best VPNs for expats with the features you need as a someone who lives abroad and travels regularly!

What is a VPN?

If you’re reading this post, there’s a good chance you already know what a VPN is . If not, let me explain!

VPN is short for “Virtual Private Network”. It allows your computer to connect securely over the internet by encrypting the transferred data in the process. Using a VPN is pretty straightforward: you have to choose a VPN provider, install their software, and choose which server you want to connect to.

Most of the time, you’ll choose the server because you want your computer to appear like it’s in a specific country (such as the US or Germany).

As an expat, you probably has a global footprint and subscriptions to services and accounts in different countries. A VPN makes it seamless to access those accounts without geo-restrictions.

However, sometimes you’ll want to use a VPN simply to encrypt your traffic and the location of the server doens’t really matter.

Here are the most important situations where you should be using a VPN as an expat, digital nomad, or when traveling abroad.

When should you use a VPN?

Features to look for in a VPN

Most of the time, the important features of a VPN for expats is simply that it should be fast, secure, and work with the services you need it to work for. Here are a couple of concrete requirements I had when choosing a VPN:

Let’s look at the best VPNs for expats and how they measure up.

Here are my top 3 picks, depending on your needs:

NordVPN Best overall
This is the VPN that I use! It's super easy to set up and has all the essential features an expat needs (namely a fast connection, desktop and mobile app, a kill-switch, and it works with Netflix!). You can also save a HUGE amount if you opt for a multi-year plan, which is what I did.
See latest deals
on NordVPN's website

CyberGhost Best for streaming
CyberGhost is a great option if your main use case is streaming. CyberGhost keeps an up-to-date list of servers inside the app that says which streaming platforms it works with, such as Netflix, Hulu, and HBO Go. Of course, it's also fast and secure and works for the other use cases besides streaming. Massive discounts for 1 year+ subscriptions as well.
See latest deals
on CyberGhost's website

Tunnelbear Best for beginners
Tunnelbear is a great option for people who are most interested in secure browsing and being able to use servers in different countries. Some of the easiest to install and use, especially if you don't consider yourself to be very techy. Just note that it won't work with Netflix, but otherwise a great choice.
See latest deals
on Tunnelbear's website

The VPN that I personally use and recommend is NordVPN . It supports just about every platform (you can event install it on your Smart TV!), and the easy-to-use interface makes it quick to set up even if you’re not super techy. NordVPN is one of the few VPNs that works with Netflix, which for me is just an added bonus.

It also has the most important security features: besides encrypting your traffic, it doesn’t log or leak data and it supports a kill-switch so you can ensure certain programs shut down if your connection is interrupted.

The best part is probably that NordVPN constantly has massive discounts if you buy a couple years at a time, making the price cheaper than many other VPN providers.

Don’t use if: You want to pay with PayPal.

A great option for streaming is CyberGhost .

CyberGhost keeps an up-to-date list of servers inside the app that says which streaming platforms it works with, such as Netflix, Hulu, and HBO Go. As you can see inside the desktop app, you can pick a server in a different country and it’ll tell you which streaming service will work on that server:

it’s also fast and secure and works for the other use cases besides streaming. Massive discounts for 1 year+ subscriptions as well.

Don’t use if: You need to use your VPN in China.

Tunnelbear started with the mission of being the most consumer-friendly VPN service out there.

If you don’t consider yourself to be very “techy” and don’t want a lot of advanced settings, Tunnelbear was made specifically for you. You have a choice from 29 different countries you can connect to. Tunnelbear is the best choice if you want something simple that works well.

Don’t use if: Speed is your number one priority, or you’re interested in streaming. NordVPN is faster and CyberGhost is better for streaming. Use Tunnelbear is your main priority is finding something simple that works!

Alternatives to buying a VPN service

If you are really tech-savvy (and probably a software developer like me), it is possible to run your own VPN server . At the end of the day, though, the cost of running your own VPN server is not cheaper than simply going with one of the providers above.