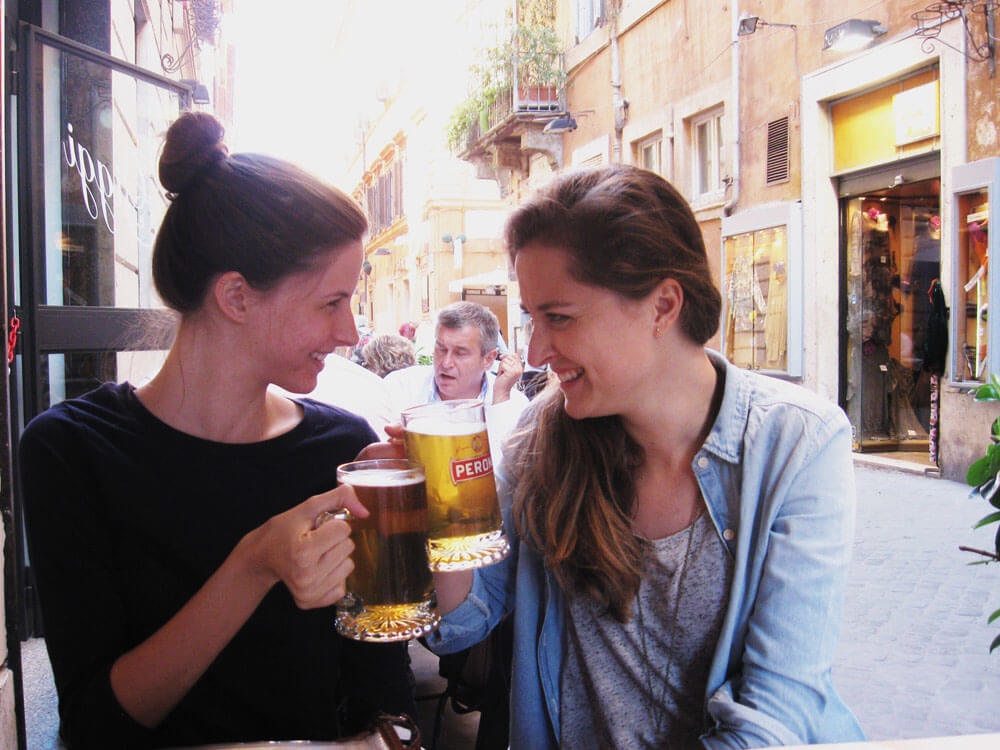 Does living abroad give you an accent?

When I moved to Germany three years ago, a lot of my friends told me they thought I’d be lucky to pick up some kind of “cool German accent”, so I could finally fulfill my longstanding dream of sounding like Arnold Schwarzenegger.

Unbeknowst to my friends, a proper “German accent” results in humorous sentences like, “I fought you come fwom a willage” and “Wares da wabbit?”. At its strongest, the German accent is more Elmer Fudd than Terminator. Nonetheless – why did everyone, myself included, think that this foreign accent would be a fun phoenetic accessory?

Every other accent is sexier than your own. As an American, there are few accents sexier than that of the English – what girl hasn’t silently thought, “Benedict Cumberbatch, you and your delicious British accent can take me anytime.” Amiright?

Of course it took just one trip to England for all my visions of this alluring accent to go down the tubes.

Whether living in Italy would make me start saying, “uh” at the end of every word is yet to be seen.

Anyways, Germany shattered my ideas of what a German accent could really sound like, or even whether picking up another accent would be so cool afterall. BUT. Whether I wanted it to or not, living in Germany changed the way I speak – possibly forever. And ever ever.

I think there’s some distinction to be made here – living abroad vs. learning a foreign language. In most cases you’re going to be doing both, so get ready for the motherload!

You pick up international English

The world over, the British Empire is still largely ruling the English education system, and everyone uses charming Briticisms. Be prepared to call things, “flat”, “trolley”, “brolly”, “lolly”, “advert”, and “supermarket” in order to be understood by your international friends and colleagues. Whether you like it or not, the British rule the waves, and you’ll be speaking like them in no short order. (Pronounced: Oodaaaa).

If you ever wanted to sound natural when you say, “My flat’s got a lift”, I guarantee that moving abroad will do that to you in no short order.

For Americans, this can mean actually pronouncing your T’s as T’s and not D (listen to yourself say “Italy” and you’ll know what I mean!). For the Scots, it means toning that glottal stop down a notch – and just generally not skipping syllables.

When I talk to a colleague of mine, I do not say, “Can you switch on the overhead projector?”

I say: “Can you switch on the beamer?”

There’s nothing like living in a foreign country to make you appreciate mindful enunciation. You also get used to being misunderstood. A lot. So speaking slowly and intentionally becomes a way of life. In a way, it’s pretty zen. 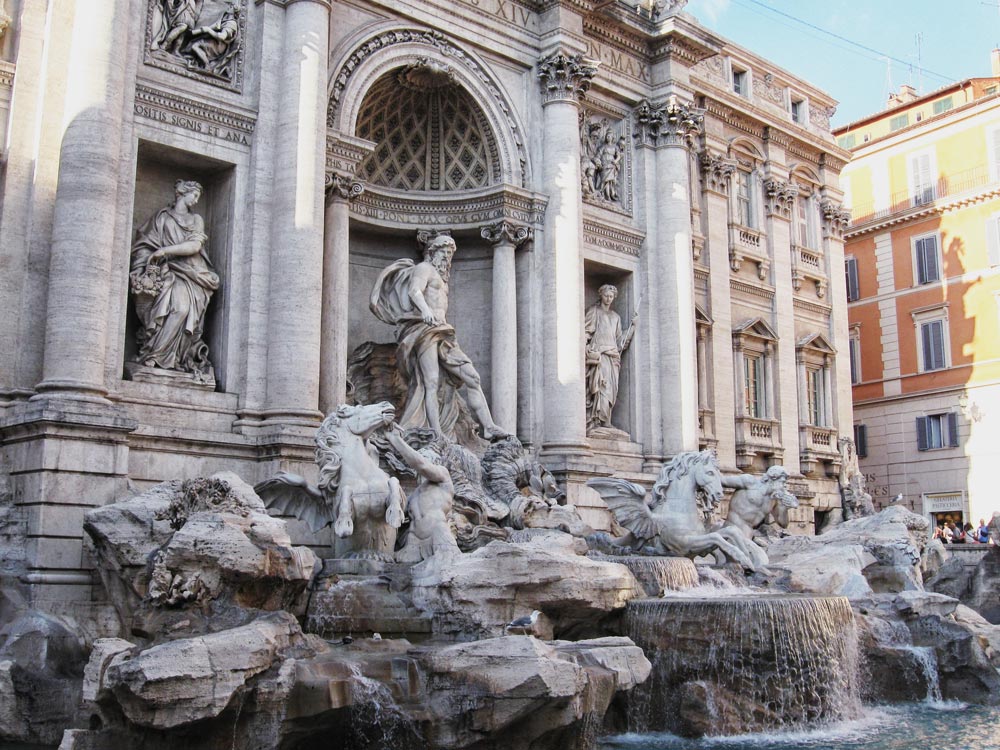 What’s wrong with this hypothetical ordering debacle? Answers at the bottom of this section!

The long and short of it is this –

When you live abroad, pronouncing foreign words properly doesn’t make you sound like a tool. It just makes you not embarrass yourself – or rather, embarass yourself a bit less because it’s unlikely you’ll nail it 100% anyways. 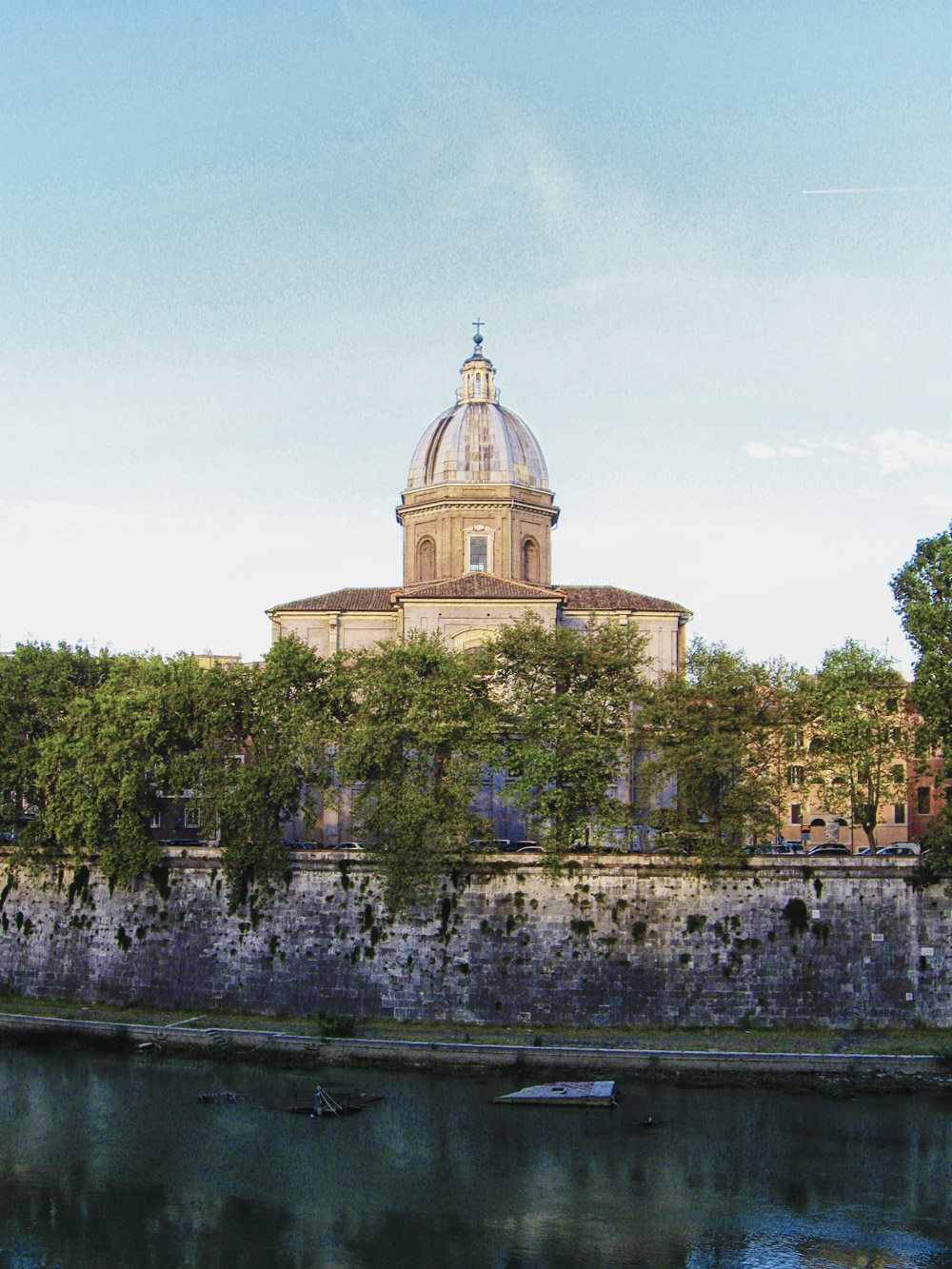 I don’t know which countries this applies to in addition to Italy, but all over Europe, people have appropriated ciao as the universal goodbye.

In Germany, people even say, “Tschau tschau”. Because one is simply insufficient.

Prepare yourself for coming home, accidentally saying ciao to someone, and then feeling really, really ridiculous. Surely the person on the receiving end is thinking, “Oh, s/he lives in Europe and wants to prove it by saying ‘ciao’." No man, I just can’t stop myself! And neither will you. Welcome to the way of ciao.

You can think of it as an extension of the Ciao effect. Perhaps in your former life, you’d say, “Buh-bye” or “Asta la vista” or “Toodle-loo”. Now you have just one word to express the exact same sentiment.

Basically, you cut out most of the “arts and crafts” of English. 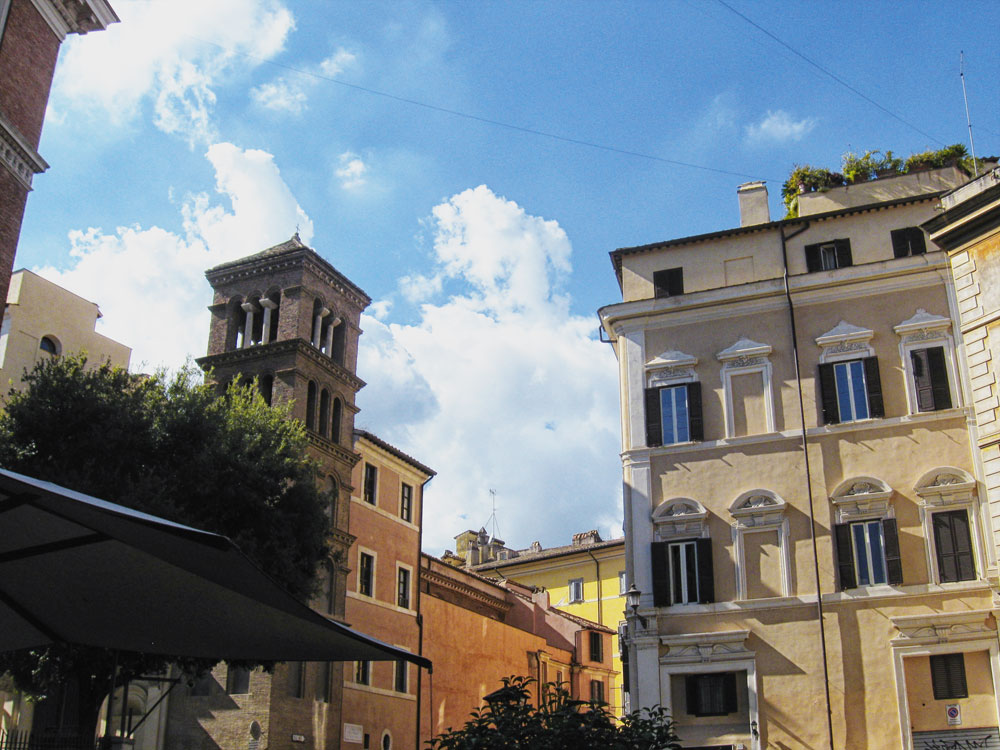 What place do fancy SAT vocab words have in a conversation with a non-native speaker? Nowhere! Those words get tucked away in the archives of your memory and replaced with a couple hundred common words that you can use to express any idea to anyone. Efficient, no?

There’s really no point in busting out fancy diction when no one can tell that you’re being clever, and instead just looks at you like, “What?”

Trust me – no one is impressed that a native speaker knows words they don’t.

You start thinking (and speaking) in a mix of languages

It happens all the time – when you’re living a foreign country, there are much more accurate words to describe the world around you than the ones you already know. For example, living in Berlin means talking about people, places, and things that exist most accurately in German. You don’t call it the “German Parliament”, rather the Reichstag. Not the “Brandenburg Gate”, but Brandenburger Tor. 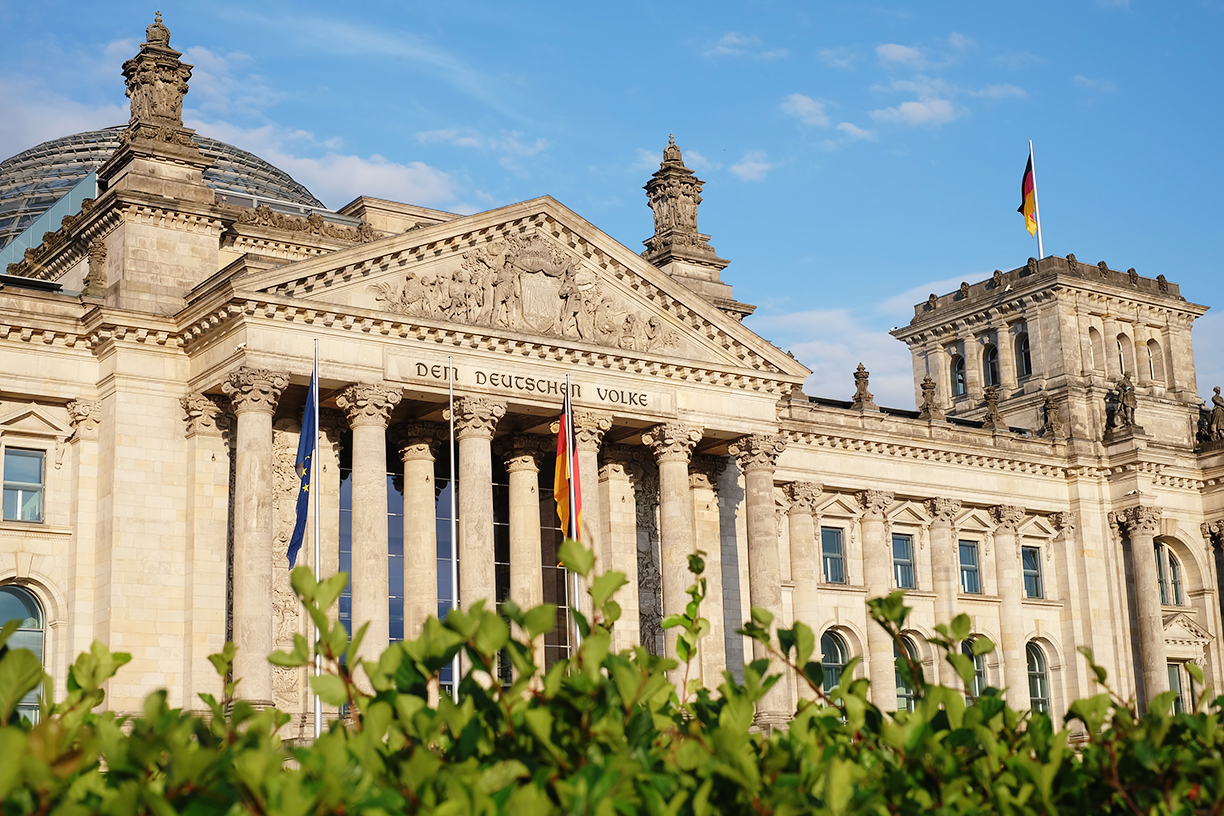 Much more mundane things also get translated de facto. For example, I recently forgot what a Schrank is in English. It’s a cabinet. But when you’re talking to someone who also speaks German, why bother finding the word in the language of the conversation when both people know exactly what you’re talking about?

So, this mix and match is a product of precision and laziness.

Your native language gets slower

Every word is a struggle to decide which language it belongs in, and whichever word for the same term comes to your mind first – well, that’s what’s coming out of your mouth!

As a side note: all of my friends and family have noticed how slow my English is now. It’s not so bad, until you talk to someone who is one of those “fast talkers” (which everyone is, compared to me at this point). Then just listening to all that English is exhausting! Can’t we just go back to grunting and pointing?

What do you think? Did moving abroad change the way you speak? If you could have any accent in the world, which one would you pick?