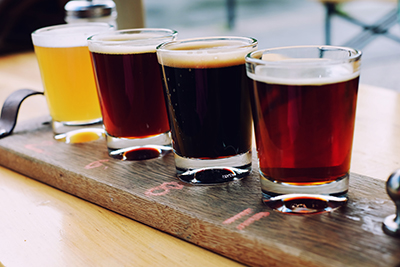 “I was offered a job in Germany," I told my dad over our routine Sunday coffee on a sunny, summer day. And just like that, within a month and a half, I wrapped up my life in Tucson, Arizona and took a really, really long flight to Leipzig, Germany.

What is a Leipzig?

Before moving to Leipzig, I had never heard of it. As it turns out, Leipzig was one of the most prominent cities of former Eastern Germany, but had suffered a decline in population after the wall came down. It’s still highly visible in the city today how quickly the place was abandoned. Near the center of the city, you can see the immense shells of buildings, now strewn with graffiti and home to squatters and rogue Nutria.

Working in a German university

Negotiating a job at a German university is nothing like its American counterpart. For starters, you don’t negotiate your salary. Based on your level of education, and depending on if they think you have some extra, very vague “extra experience”, you’re assigned a salary bracket and that is that. You can stay in the system and know exactly how much money you’ll make the next year, and the year after that. I took a (small) paycut when I moved to accept my first German job. But, for the fact that your salary has absolutely nothing to do with performance, a German university job has a number of other benefits, namely:

On the other hand, there are a number of nusances which can eventually lead you to question your life choice to relocate:

Working at a German university was ultimately dissatisfying for me. I moved all the way across the world, and the job itself was not what I had hoped for. It was extremely stressful, poorly organized, long hours (12-hour days were normal), and there was simply too much to do. I basically lived at my office, and when I wasn’t there, I was pulling even longer days working from home. I ended my contract with two weeks of untaken vacation, for which the University would not reimburse me (thanks Obama). They couldn’t fathom that I felt too strongly that I needed to finish my work to just take holiday for the last two weeks of my contract. Sometimes the beauracracy in Germany just makes me want to give up and live somewhere easy.

That said, my first year and a half in Germany were not easy — apart from the stress and chaos of my worklife, I felt very isolated owing to my poor German language abilities and the fact that Leipzig is not especially accomodating to foreigners as a whole. We developed the ability to pick out English being spoken no matter the volume or the ambient noise. Finding another English-speaker in Leipzig was like meeting a mythical creature, where you thought that the ones you know were the last of your species.

It feels like a complete cop out to move abroad, and then want to be around English-speakers. But the fact is, unless you are working in a German-speaking environment, to the point where the majority of your communication in the day is in German, you will never really be comfortable in German. One notable exception is that if you’re not a native English speaker, and your English isn’t particularly good. But I’m willing to guess you’re not reading this post.

My first time being properly in Berlin could be described as a magical evening.

It was early Autumn in 2014. Just getting cool outside, and the leaves were turning. A friend and I took a one-night trip after work from Leipzig to Berlin to see Sylvan Esso at SchwuZ. We stayed at an Airbnb walking distance from the venue which cost like 25 EUR each and got there by 10 EUR bus. Budget-friendly Berlin — making a good impression already.

For dinner we ate Korean soul food at Ban ban kitchen which was mind-blowing. This tiny shop has killer Bibimbap, nori tacos, kimchi fries, and vegan options. One thing to know about Germany is that most of the food there is highly adapted for German tastes. For example, you’ll hardly find any spicy Indian food, and they have strange German ketchup. So eating korean food that didn’t taste somehow German was…a dream. If you haven’t lived in Germany, I probably can’t impress upon you how significant this is.

On top of the food situation, the show itself was free for some unknown reason. I had just put in my email address and magically showed up on some list, which granted us access at the door. The drinks inside were reasonably priced, and the show itself was fantastic. The opener was a woman wrapper from London who was even younger than me. I also heard more English being spoken there than in my entire previous 1.5 years in Leipzig.

What. is. this. magical. place.

I think Berlin is what I was hoping for from Germany, which many would argue is not representative of the country as a whole. That’s okay with me though — I didn’t move to Germany specificially to move to Germany. I did it to take the next step in my career and see the world while I’m at it, meanwhile developing affection for my host country ;)

As such a cosmopolitan city, Berlin offers what I consider the best of both worlds. A unique combination of German values and sensibilities meshed with American-style diversity and convenience. To give you an idea of what I mean: 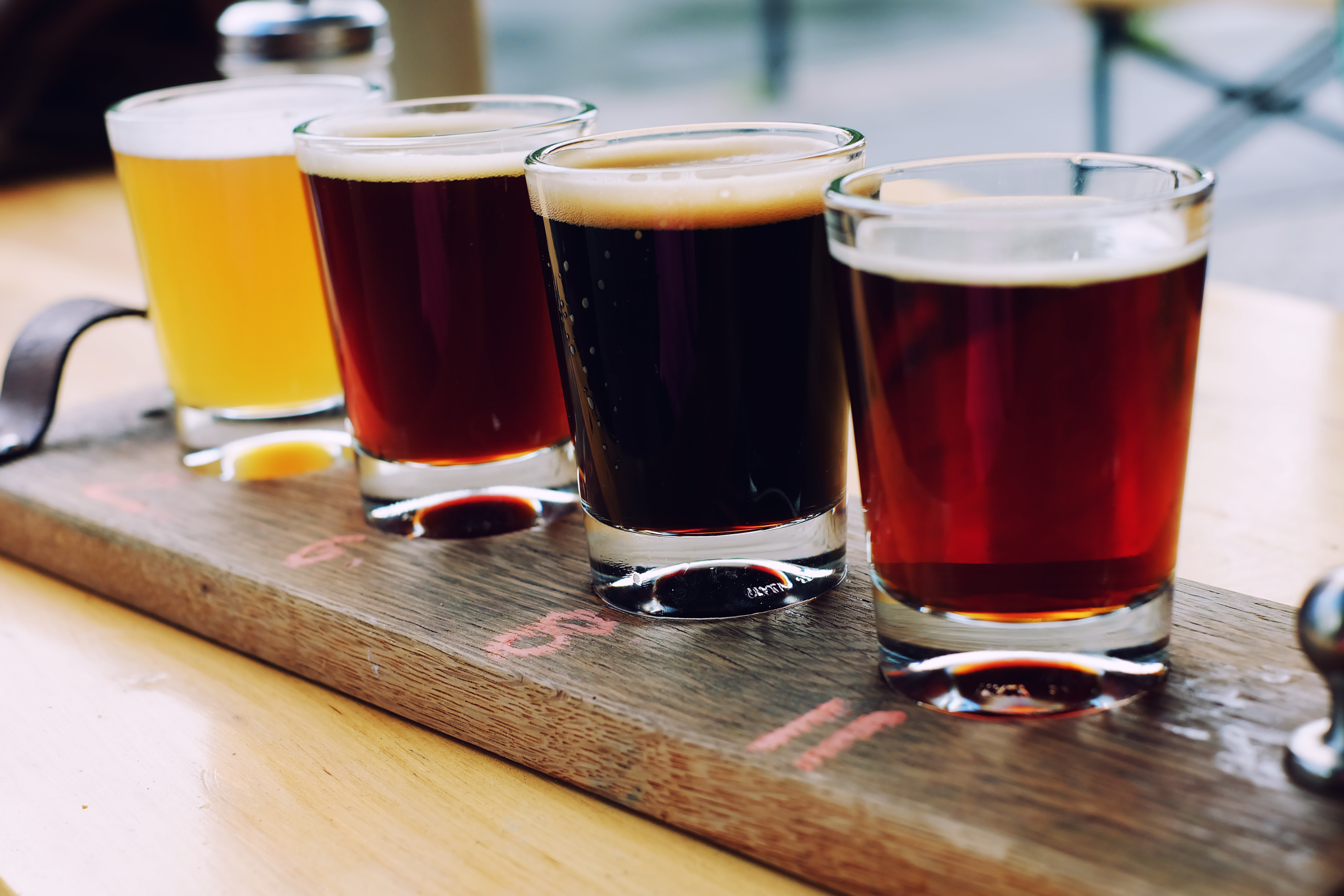 Luckily, finding a job in Berlin only took about a month from my first serious wave of applications to a signed contract. The more complicated part was communicating with the woman at the Foreigners Authority that I had already signed a contract for a new job, and wanted to start working immediately. As with all things, the approval of the German state takes a long time, and this complicated matters a bit. I’m still not sure if I owe some backtaxes…

In any case, I’ve now been in Berlin for about fifteen months. In this time, I’ve moved three times, my office moved, and my boyfriend and I moved in together — that is a lot of moving in life! But I’m beyond happy to finally be somewhere that really fits. I don’t see myself retiring in Berlin — maybe Sicily… — but in the mean time, I can’t imagine anywhere better!