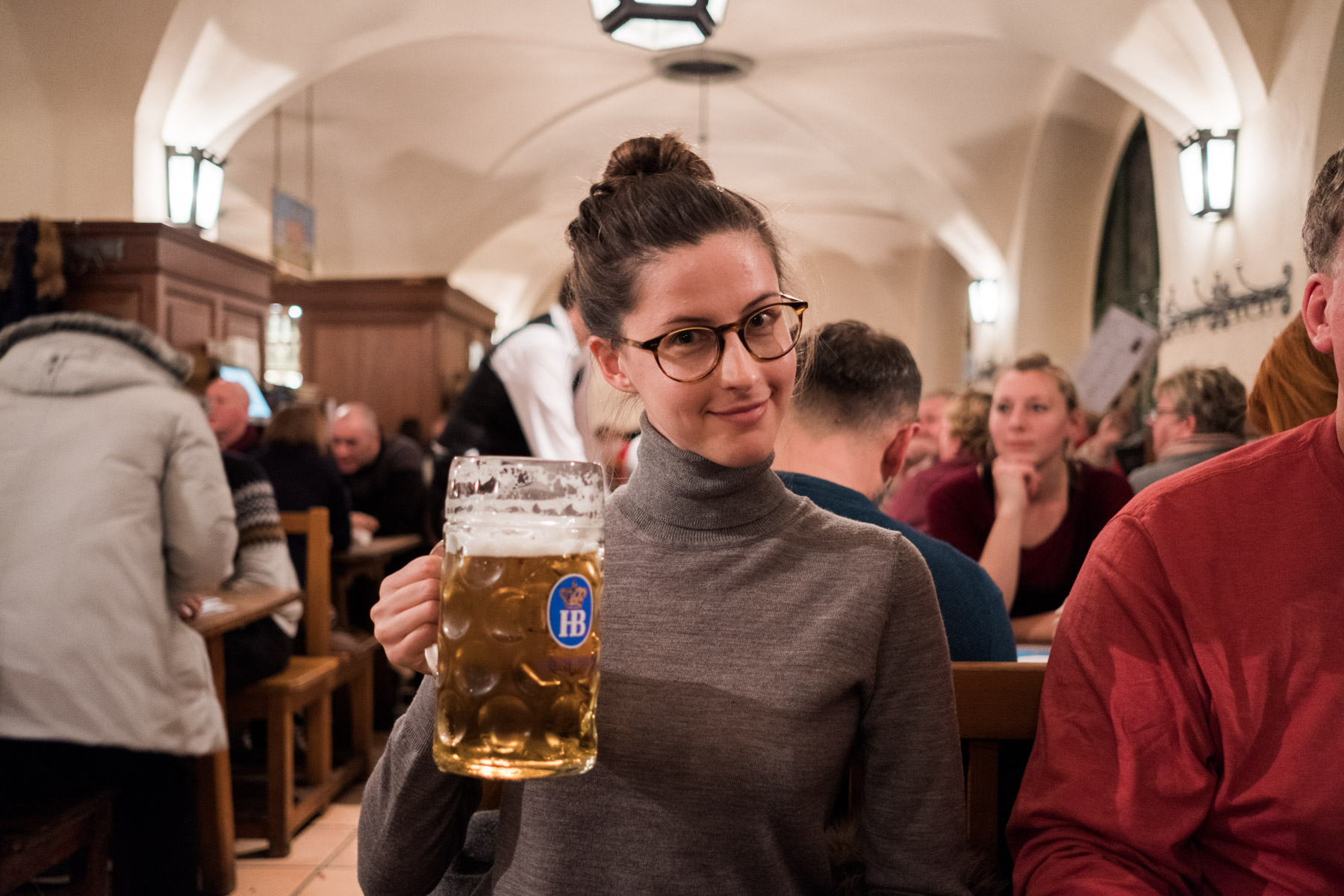 5 things you should never say to an expat

Most of the time, I feel super fortunate to be able to live and work abroad. I bask in the sunshine of Germany’s generous paid holidays. I drink up the absurdly affordable European wine on a regular basis. And I relish the cheap flights I can take from Berlin to just about any other European city. It really is a dream come true for me.

But at the same time, nothing is funnier than talking to Americans traveling in Europe. And by funny I mean uncomfortable, or outright disillusioning. Because a lot of the time, the conversations you end up having just prove that we deserve our reputation (you be the judge of whether that’s a good thing or a bad thing!).

So I’ve rounded up a couple of things that you, either as an American that’s traveling the world, a friend of an expat, or even a local, that you should kindly refrain from saying to expats.

“So are you fluent yet?”

Now, I do believe that at some point after living in a country, it’s our job to put in the effort and try to integrate. But it can be so frustrating when people assume you’ll just “pick up the language” – I’ll chuck you in Basque Country and see if you pick it up! (Chances are if you’re not an expat living in Europe you don’t get that joke, but I disgress…)

Note: Living abroad will also give you a new sense of appreciation for people who are trying to learn English in order to integrate into countries like the USA, the United Kingdom, etc. Until you can have a conversation with a granny in a rural village in a foreign language, you don’t know how hard it is to learn a language and become “fluent”.

Now, with this one, it’s not that I don’t think I’m lucky – but rather, I think I’m very very priviledged. I was born to an engineer, in a family with two parents, graduated college with almost no debt, and I work in tech as a software developer. That all the stars could align for me to have the opportunities I’ve had is beyond comprehension.

But moving abroad is not about luck. It’s about being open to leaving your comfort zone, having no idea what’s waiting for you. When I moved to Germany, I was super lonely, had just had a super depressing break up, and to top it all off I was terrified of going to the grocery store.

But I didn’t go home because it was hard. I stuck it out, changed jobs and cities, and finally got to enjoy living in Germany.

I know there are a lot of people who don’t have the means to move abroad, but for most of my friends back in the States, they have the means but don’t really want it. And that’s totally fine, just don’t call it luck!


Follow @notanomadblog for beautiful travel photography and stories of our journeys 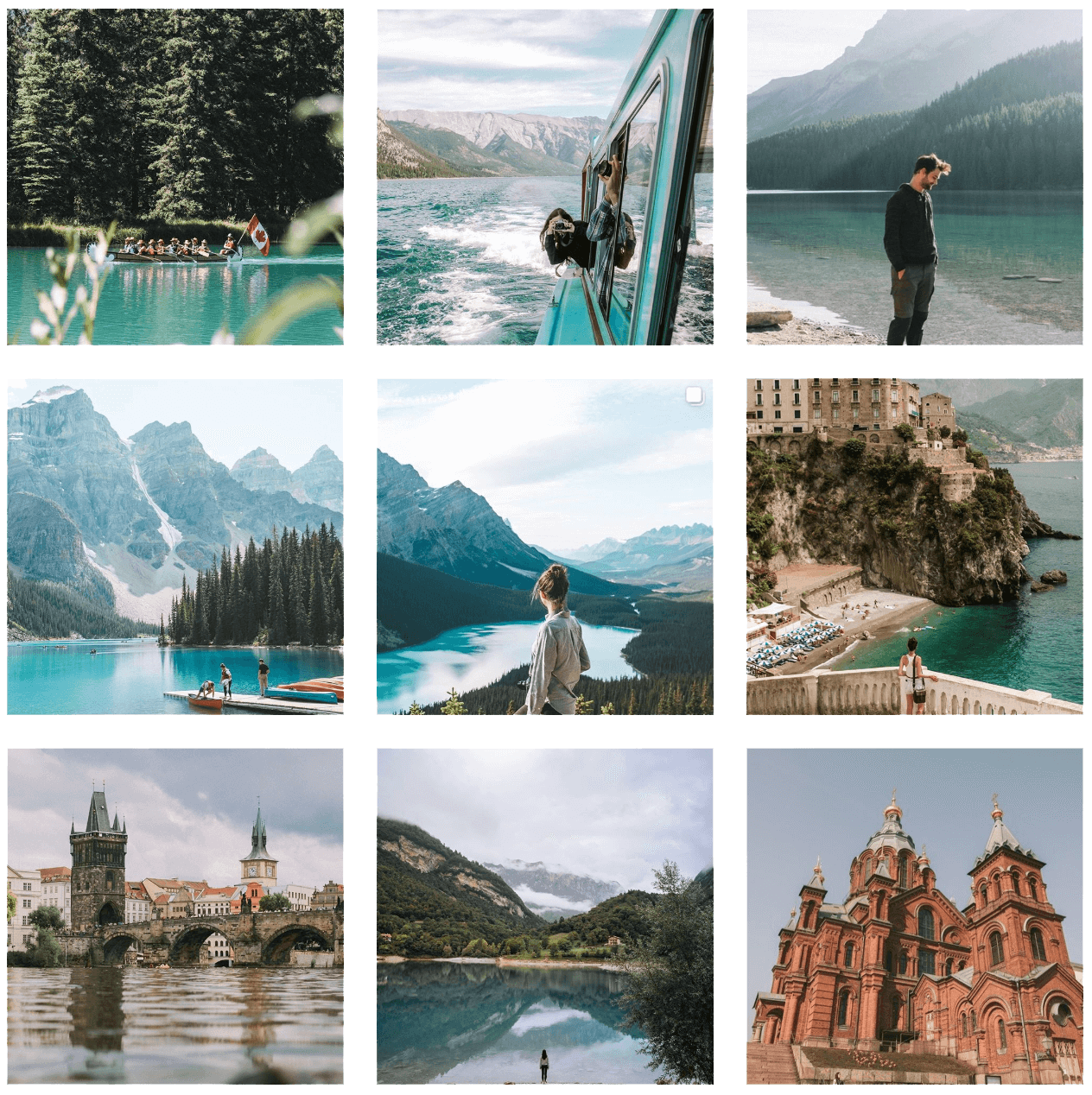 “What’s wrong with your country and [insert messed up political situation here]?”

At my job, I do a lot of interviews with people from around the world who want to move to Berlin. It’s not an exaggeration to say that people are leaving countries around the world because of their political situations. Even though ours in the United States is not as remotely troubled as many other countries, there are many people who want to leave because they simply feel that they might not be safe anymore.

Please do not ask me questions like, “What is wrong with your country?” Or, “Why is your country so obsessed with guns?” Or, “Why do you keep having mass shootings?” If I knew the answer to those things and could fix them, maybe I wouldn’t be so reluctant to move back.

Whether your trigger word is “Brexit” or “Bolsonaro”, it’s no fun when your country has political problems and that’s the only topic people bring up.

It’s okay to have political discussions, but don’t lump together an entire country and make generalizations. This is a good principle in life, not just when talking to expats. Understand that politics are more complex than what you see on the evening news sometimes people are just tired of talking about it.

“When are you moving home?”

My mother, bless her soul, ends with this question about every time we FaceTime. And she is excused, but the rest of you ARE NOT! For starters, I have a new home now: My house in Berlin has more furniture in it than I have ever owned in my entire life, combined. I have three spatulas. If I had to disassemble my bed, I would probably have to hire someone to do it. I even own a TV for the first time in my life.

By now, I’ve been in Germany longer than I was in university.

Think about that! So the real question is not, when am I moving home, but when will I be moving to my next home? 😉

Are you an expat? What questions do you get that drive you nuts?

Share your thoughts in the comments, I’d love to hear some common questions I missed!