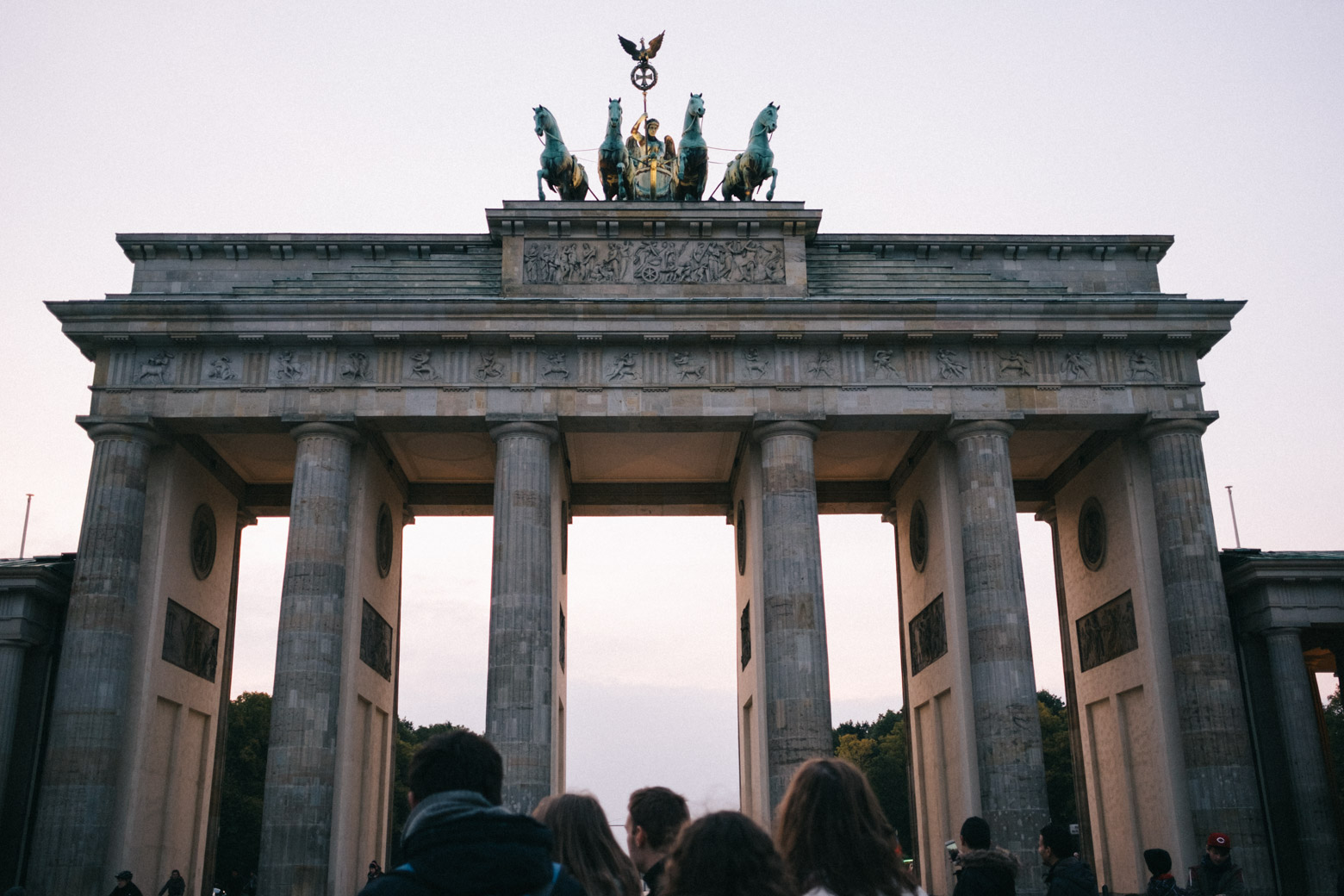 Find a startup job in Berlin

To me, the best and most effective place to look for jobs in Berlin. BerlinStartupJobs.com allows you to sort by type of position you’re looking for, whether it’s development, design, business, or marketing. Practically any role you can imagine in a startup is advertised here!

This community on facebook has a couple new posts per day, and really runs the gambit of technical and non-technical positions. At the time of writing, there are listings for an HR manager, a Recruiter, a Mobile Product Owner, as well as a mobile developer.

Hacker News: Who is Hiring?

Every month on the 11th of the month, Hacker News (HN) has an account that automatically posts three new threads every month:

The first topic, Who is hiring? is typically the most active, with companies from all over the world (though the majority, from Silicon Valley), listing job openings and asking for applicants.

You’re going to have to ⌘ + F for “Berlin” but you’re guaranteed to have something come up. Even compared to two years ago, the number of companies from Germany present in this thread has increased greatly. It also looks pretty good if you’re applying for a job, and can say that you heard about it on HN.

The second topic, Who wants to be hired? is not as active. However, when I personally posted my details in this thread, I received a surprising number serious contacts! One of them even resulted in a job offer, and others looked interesting but were not located in Germany. So don’t be afraid to put yourself out there, you might be someone’s ideal candidate!

If you’re looking to get in at the a startup on the ground level, AngelList is a great resource. You can immediately see information about a company like the number of employees, salary, and equity offered. It works like a match platform in some sense, and you can always set your profile to “Not looking” once you’ve found a job.

You can narrow your list by city or region of Europe, or list specific cities in your profile that you’d be interested in relocating to. If you’re flexible about going to Berlin or another European tech hub, this makes that search a bit easier too. Some of the biggest startups are also hiring on AngelList, so you have a wide range of companies.

Are you interested in working for one of the bigger startups (and no-longer startups) in Berlin? You’ll often do better by going directly to their websites and checking for open positions. Here are some world-famous companies that are either based in Berlin or have an office here:

And some of the local darlings:

If you’re looking to immerse yourself in German company culture…

Frankly, there’s no point to bother with these unless you’ve studied German and are looking to get a German company (with all that comes with it). If that’s you, there are hundreds of opportunities waiting for you!

Last, but not least - Stack Overflow

Are you a people person? Do you want to get your foot in the door at a bigger or more well-known company but need to differentiate yourself? Have a look at some of the events reguarly held within Berlin’s startup scene.

Found some jobs you want to apply for?

Read my guide for the process of emigrating to Germany on a working visa.