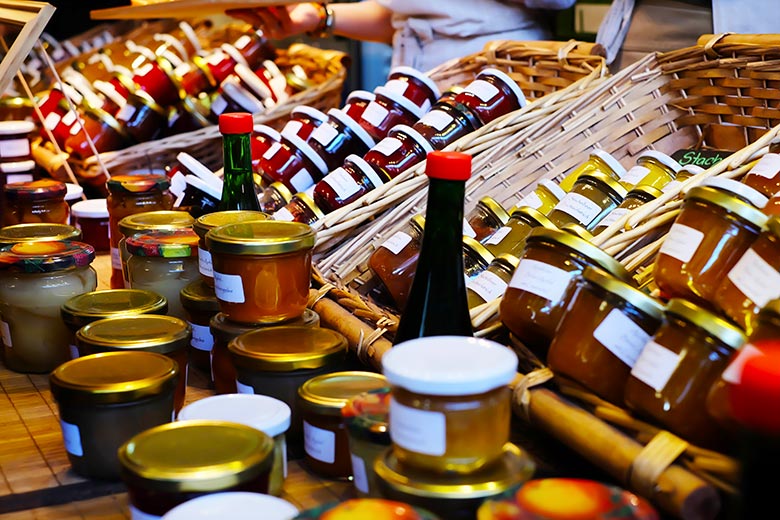 Any expat who’s located to Germany will tell you that no matter if you’re eating Indian or Spanish or Thai, most cuisine tends to taste a little…well, German. Hell, even the Germans will admit it.

What it means to “taste German” is difficult to articulate.

It’s not necessarily a bad thing — just like how Chinese food has been largely adapted to American tastes, so has every type of ethnic cuisine been adapted for the Germans.

But in particular, if you like spicy food you are shit out of luck in the Vaterland. I was once at a Caribbean restaurant in Leipzig, and a friend asked the server, “Is it spicy?” Her matter-of-fact response: “Well we are in Germany…so no.”

If you’ve got even a single foodie-bone in your entire body, it’s hard not to be frustrated by the German palate. Don’t get me wrong: I love me some Käsespätzle (read: German mac and cheese), but there’s not a terrible variety of flavors to be found when your ingredients are limited to potatoes and pork.

With all of that said, times are a’changin’.

Clearly this is serious business.

But even more mundane changes have happened recently as well: A week ago, I spotted the first canned black beans in a German supermarket. I never found them in Leipzig, and only found them at one organic supermarket in Berlin. Their arrival in the mainstream supermarket is notable because the Germans don’t really eat beans, and normally you’ll just find chickpeas in the oriental foods section. Just today! I saw a “Guacamole kit” at a major super market, which paired two avocados, a lime, and a jalapeño. If you ask me, that’s a financially optimistic view at what it takes to make guac, but still — respect.

As I said: times are a’changin’, and the Germans are warming up to (mild) Mexican food. 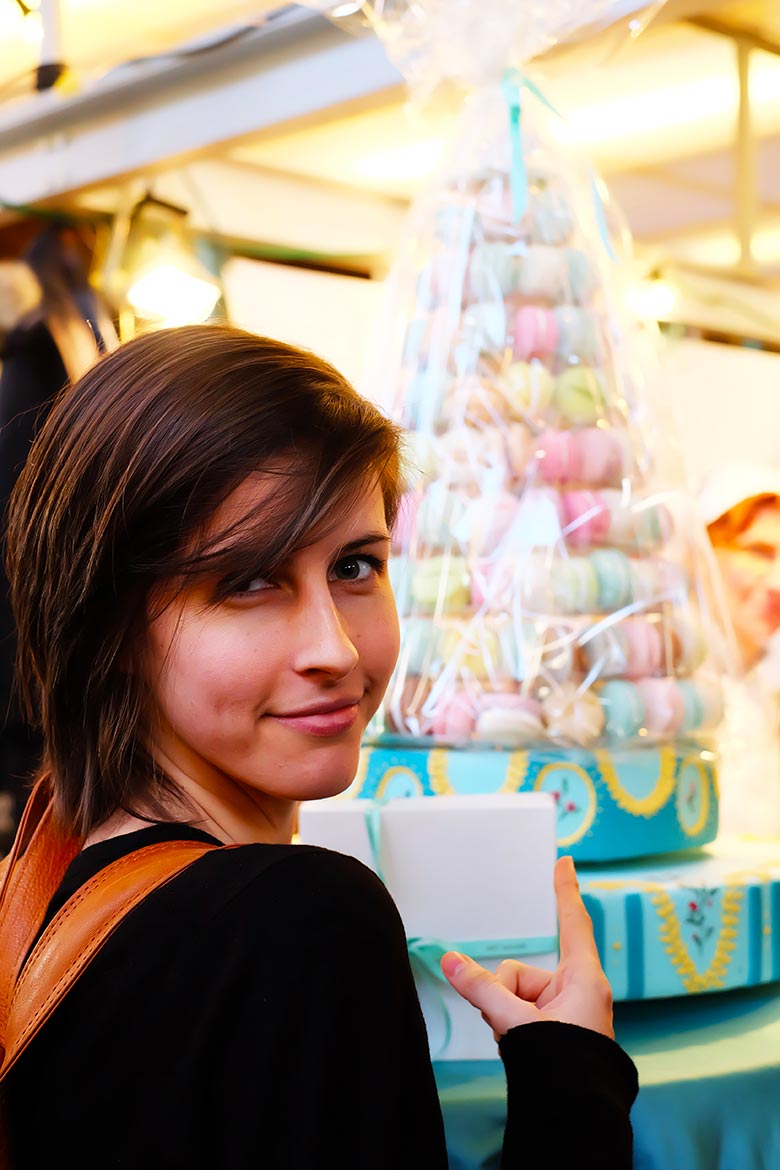 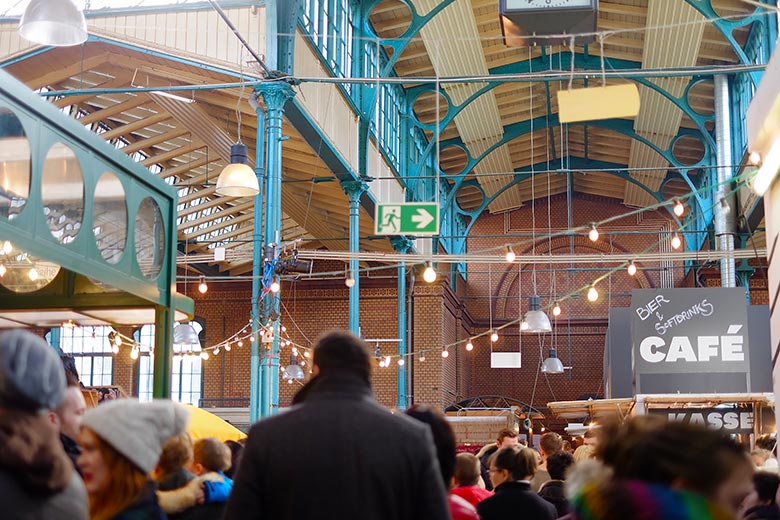 So, can you tell I have some feelings about food in Germany?

One of the hotspots here that brings delicious and more authentic food to masses and masses of visitors is Markthalle IX. You’ll see this hall on many lists of must-do’s in Berlin, and practically every list about Kreuzberg. It’s got a weekly streetfood evening on Thursdays, daily offerings, as well as special semi-annual events like the Naschmarkt.

Yes, dear readers, you have made it to the Naschmarkt section of the post about said Naschmarkt.

Naschmarkt in German means, “snack market”. To snack on something in German is, “was naschen”. Literally: “Snack something”.

The Naschmarkt is open a couple times a year. My photos are from the Spring Naschmarkt. I haven’t been to the Christmas-style Naschmarkt, but I can only imagine how much better the whole experience would be with the company of some mulled wine.

The Naschmarkt is fabulous for its snack sampling opportunities. Even if you’ve said you’re not planning to buy, vendors will still offer you their edible wares.

I personally snacked some stinky cheese and prosecco, and actually bought some fancy french chocolates. (The chocolates were so good but, each one ended up at almost 1 EUR, so I had to eat them in halves to feel like I was savoring it.)

Otherwise the Naschmarkt is also plenty of a bargain, and Markthalle IX is a perfectly good way to pick up foods that you’d rather get from a specialist. For example, some of Berlin’s best bread at Sironi or massive jugs of olive oil. 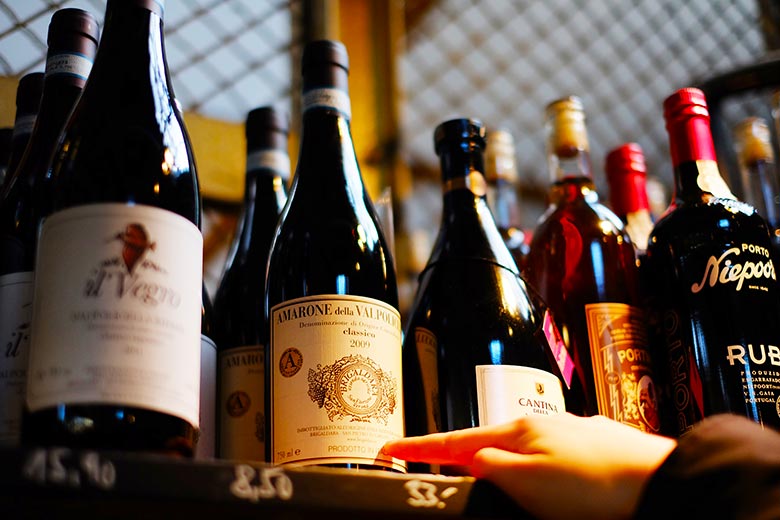 My kinda secret kinda favorite part of the Naschmarkt and Markthalle IX in general is the beer nook belonging to Heidenpeters, a Kreuzberg-based craft brewery.

Tucked away in a corner of the market, Heidenpeters is sort of a permanent installation, as it were. It’s open four days a week and offers a variety of beers, ranging from an American-style IPA to a light ale called the Thirsty Lady.

Since you pay a hefty deposit for your glass anyways, there’s no reason not to walk around with your beer and pair it up with the snacks you find in the market. 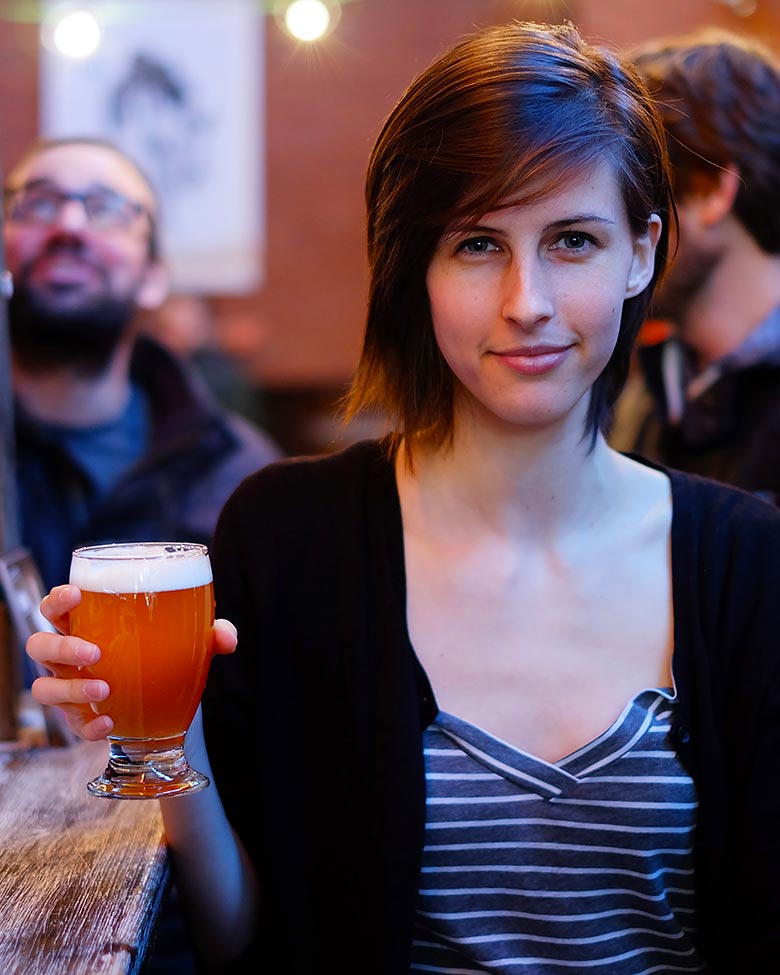 Now if there’s a commandment I can live by, that’s it.

Where to Find a Startup Job in Berlin in 2022